Hyundai i20 N Line is Set to be Revealed in India 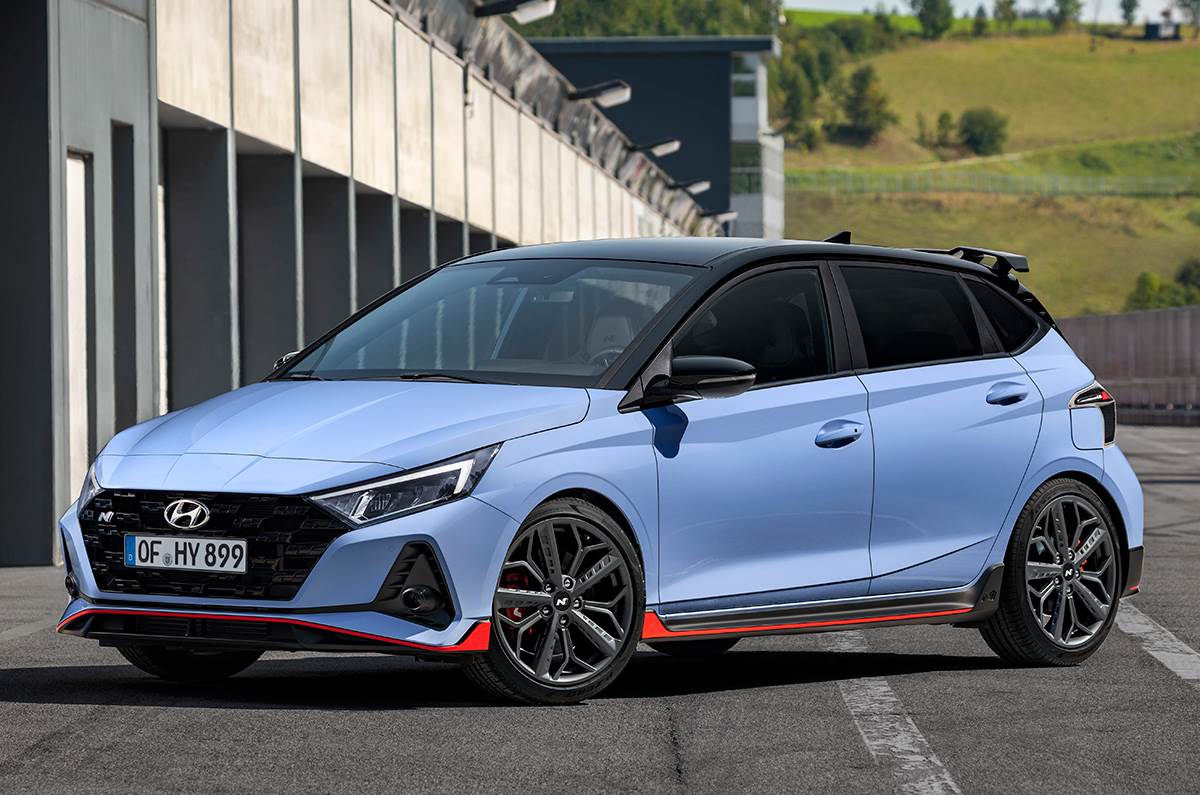 Hyundai announced this week that it will launch its N Line range of cars in India. As noted previously, the first N Line model to arrive in India is the new i20 N Line. Our announcement on the Hyundai i20 N Line’s engine, gearbox, and variants comes ahead of the car’s expected launch.

In India, a type approval certificate indicates that an i20 N Line will come in three variants, the N6 iMT, the N8 iMT, and the N8 DCT. It is expected that the N6 trims will be based on the Sportz trim whereas the N8 trims will be built around the Asta and Asta(O) trims.

In terms of the engine, the India-spec i20 N Line will be powered by a 1.0-litre, three-cylinder turbo-petrol engine, which will produce 120hp and 172Nm of torque. Among the transmission options are the 6-speed iMT gearbox and the 7-speed DCT gearbox. In addition to the standard i20 powertrain configuration, there will be a sportier exhaust note and suspension setup on the i20 S. Although this was a missed opportunity for Hyundai, the turbo-petrol engine could have been paired with a manual transmission that would have greatly appealed to enthusiasts.

The N Line models are essentially sportier versions of the standard model. A number of embellishments will be added to the i20 N Line’s interior to make it appear sportier. Besides a sportier front bumper, it also gains more aggressive side skirts, a recognizable grille with a ‘chequered flag’ pattern, a pronounced rear nose, twin exhaust pipes, larger wheels, and more colour choices. Blackouts will also be applied to several of these elements. Throughout the interior, the i20 N Line will be inlaid with red stitching, sporty seats, a metal pedal set, and a leather gear knob that bears the N logo.

The i20 N Line will be the top-spec model in the i20 range when it launches. The Asta(O) turbo-DCT variant comes in at Rs 11.40 lakh (ex-showroom, Delhi) as the top of the range. An N Line will likely cost an additional 1-1.5 lakhs. Hyundai’s i20 N Line will not have any direct competition in India because of its price.