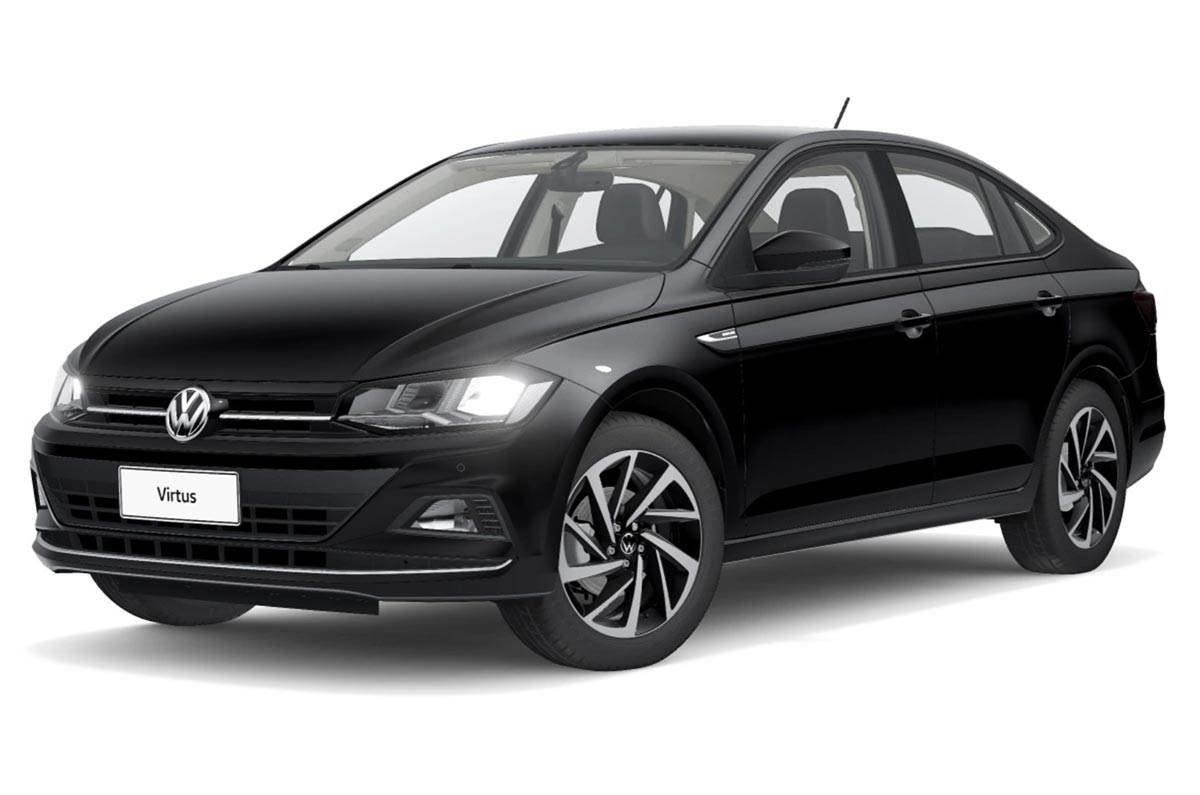 Volkswagen has not yet announced the price of the Taigun, but the company has already begun planning for its next product launch, the Virtus sedan. In February next year, the new sedan will be unveiled and its prices will be announced by the end of April 2022.

The German company originally planned to unveil the sedan at the 2022 Auto Expo in February next year. Having postponed the announcement of the vehicle, Volkswagen India will continue its original plan to unveil it sometime in February 2022. The sedan will hit the market in April next year. “We will be launching the car around end-April,” said Ashish Gupta, Volkswagen Passenger Cars India’s Brand Director.

In India, the Virtus stands out from the Vento for its size and is built on VW’s modular MQB A0 platform. In terms of size, it is 92mm longer, 52mm wider, and 5mm taller than the Vento, measuring 4,482mm long, 1,751mm wide, and 1,472mm tall. It also has a wheelbase that is 98mm longer than the Vento’s, at 2,651mm. In addition to the newly announced car, the Taigun is built on the same MQB A0 IN platform, so both models (as well as their Skoda twins) have the same wheelbase.

Virtus sedans have already been sold overseas. A facelifted version of the product will be released in India soon, though. The sedan will be equipped with similar features as the SUV, such as a 10.25-inch Volkswagen Play infotainment system, digital instruments, automatic climate control, and others.

The Volkswagen Virtus sedan for India is expected to feature the same 1.0-litre, 110hp TSI turbo-petrol engine as seen in its predecessor, the Vento. Additionally, the vehicle will come with a 1.5-litre motor with 250Nm of torque and 150hp of power. In addition to the manual 6-speed transmission, the 1.0 TSI will likely also be offered with an automatic 6-speed torque converter transmission. Unlike the Taigun, the 1.5TSI is expected to come with a sole 7-speed DSG automatic transmission.

The coming months will be filled with more details about the upcoming Virtus sedan.