According to reports, five new models from Maruti Suzuki will be arriving in the Indian market during this fiscal year (2020-2022). A new generation of the Celerio hatchback, Vitara Brezza subcompact SUV, Baleno hatchback, and the updated Ertiga and XL6 MPVs are included in the plan. Maruti launched the XL6 MPV in August 2019 with an interior configuration that accommodates six people. It runs on the Heartect platform. The Japanese manufacturer introduced the Suzuki XL7 (7-seater version of the XL6) in Indonesia in February 2020.

A recent media report indicates that the 2022 Maruti XL6 might be offered with a 7-seat configuration early next year (possibly in January). The Indian model could be branded Maruti XL7, as the Indonesian model. There will be a slight difference in length (5mm) and height (10mm) compared to the XL6. Middle row occupants will be able to sit on a bench in the new car. Maruti’s XL7 will look and function like the XL6 and have many of the features and components found on its smaller version.

However, the 7-seater model of the 2022 Maruti XL6 could be available with the newly-designed alloy wheels with slightly wider tyres. Additionally, the XL7 badge on the tailgate and contrast black roof will allow it to stand out even further from the XL6. With the Indonesia-spec XL7, the infotainment system is slightly bigger at 8 inches with Android Auto and Apple CarPlay integration, an IRVM with a rear-camera display, and foldable armrests for the middle rows. 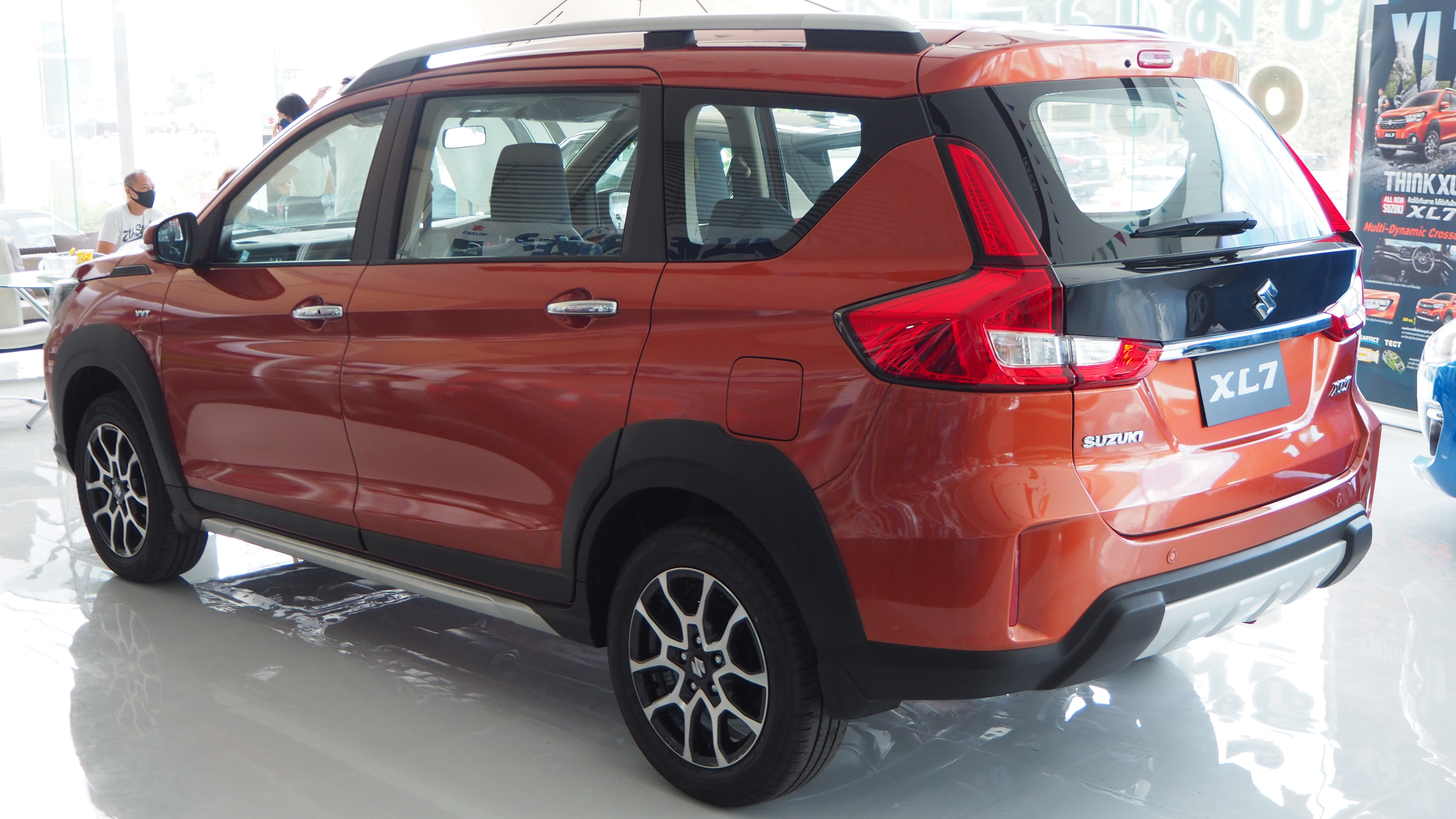 It is unlikely that any changes will be made under the hood. Maruti’s 7-seater XL6 MPV in 2022 will be powered by the same 1.5L K15B petrol engine, which delivers 105PS and 138Nm of torque. The company may offer an MPV model with the new 1.5L diesel engine complying with BS6 regulation. There will be 5-speed manual and 4-speed automatic transmission choices on offer.

Despite lacking the ability to seat seven, the XL6 has received quite a positive response from Indian car buyers. This could be down to its rugged looks on the outside when compared to the Ertiga MPV it is based on. Considering Indian families are generally big and the fact that there’s not a day when we don’t extract the most out of our cars, Maruti could introduce the XL7 in our market as well. Moreover, this variant wouldn’t cost any different from the XL6 which retails between Rs 9.85 lakh and Rs 11.51 lakh (ex-showroom).

Delivery Delays Will Soon Be Resolved For Tata Nexon EV