Volkswagen Begins Production of Taigun, Plans to Launch it Next Month 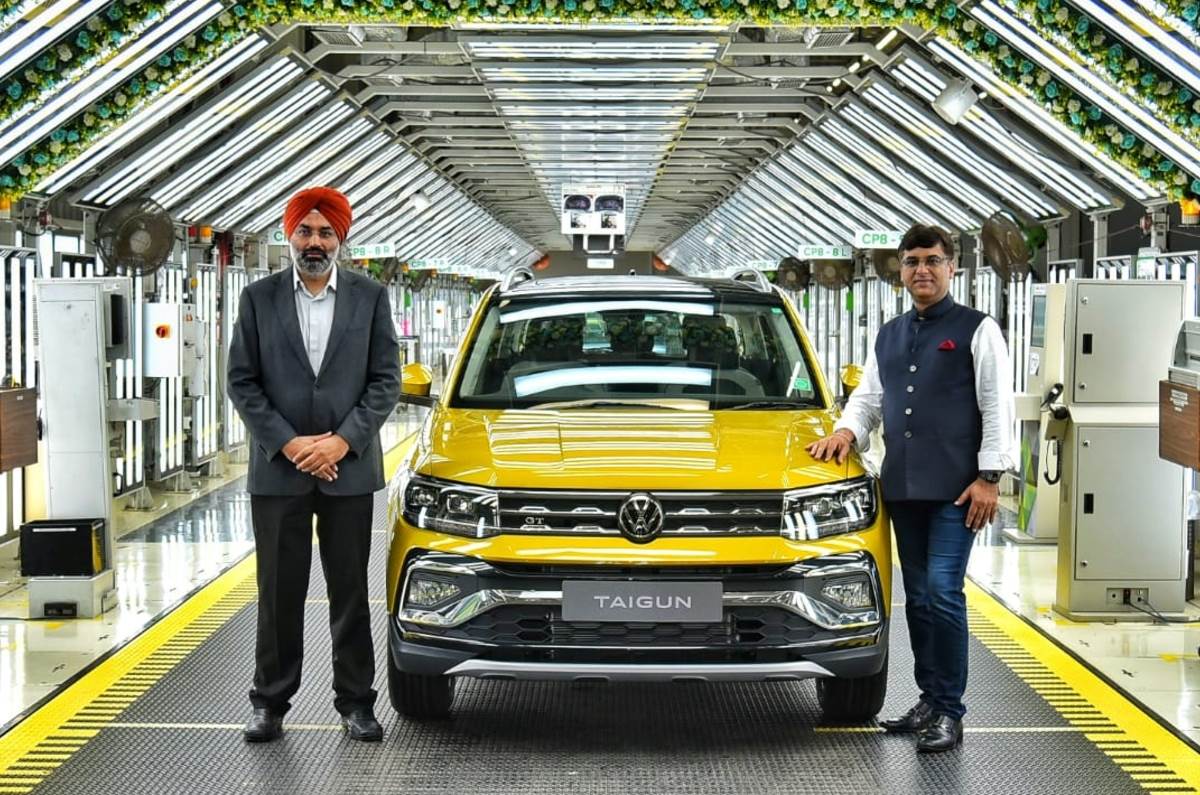 Production for the Volkswagen prototype called the Taigun has begun before its launch next month. In addition, the carmaker has opened bookings for its midsize SUV to all customers and said it will begin delivering the vehicle in September. From today, all Volkswagen customers can order the Taigun SUV through an authorized dealer or online. A Volkswagen tweet from earlier this month announced that pre-bookings had begun for this year’s SUV. Those options were, however, only available to VW customers who were members of Taigun Squad.

The managing director of Skoda Auto Volkswagen India Pvt. Ltd. Gurpratap Boparai said the company is pleased with the announcement. The company announced today that it would begin production of the Taigun, marking a significant step for Volkswagen. The Taigun retains Volkswagen’s German engineering prowess but has achieved a degree of localization of over 95 per cent. In the fast-growing midsize SUV segment, the Taigun is a competitive product offering aimed at meeting the needs of the discerning Indian consumer.

Volkswagen Taigun borrows powertrain from Skoda Kushaq SUV, which means there are only two petrol engines available: a 115hp, 1.0-litre three-cylinder and a 150hp, 1.5-litre engine. Both engines will come standard with a six-speed manual transmission and a six-speed torque converter automatic transmission, but the 1.5 TSI will be offered with a seven-speed gearbox.

In addition to its VW cousin, the Kushaq, the Taigun will compete with Hyundai Creta, Kia Seltos, Nissan Kicks and a variety of other midsize SUVs. MG Hector and a larger Tata Harrier are expected to compete in this segment with the Taigun. According to auto experts, prices for the Taigun are projected to range between Rs 10.50-17 lakh (ex-showroom).